What Secrets Does the U.N. Hold? - AmericaFirstPatriots.com

It was a big day for Donald Trump at the U.N.

He gave a ROUSING speech – one of his best – where he defended America, attacked socialism, and proved why he is the best President we have ever been blessed to have.

We love you President Trump!

But since it’s such a big day for the U.N., I thought we’d cover a topic that we’ve never covered before here at AFP:  the official U.N. logo.

I’m sure you’ve never really given it much thought, but do you know the logo is an EXACT replica of the Flat Earth map?  That’s right!  Look closely and you’ll notice there is no Antarctica on the map. Kind of an odd choice, right?  Oh I’m sure it was just a coincidence and done for artistic reasons.

But if you don’t buy that crap, here’s an awesome analysis of the U.N. logo and the secrets it holds, from our friends over at PhillipStallings.com:

How many of you have carefully looked at and studied the U.N. flag? It is quite an interesting flag indeed. In fact, what you probably didn’t know is that it uses the flat earth map as its depiction of earth. Here is Gleason’s flat earth map from 1892: 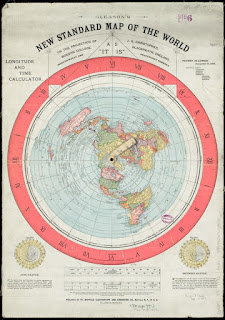 Ever notice what is missing in the U.N. flag? Antarctica is missing. In Gleason’s map above, notice that there is a white barrier surrounding the earth on the outer edge. This is Antarctica. It is not a continent at the south pole, it is actually the barrier of our earth. Some flat-earthers have pointed out that it could be indicated in the last circle of the U.N. flag or even the olive branches themselves that are around the sides. This U.N. flag has way too many similarities to Gleason’s flat earth map to be a coincidence.

Furthermore, if you look closely at the U.N. flag, it has sections indicated by the white dividing lines. The total number of sections here are 33. In Masonry, it is well known that the “supposed” highest degree attainable is, you guessed it, 33.

Of course, some of you are still going to be skeptics at this point, so allow me to build upon this premise. Take a look at these Masonic symbols and note what is surrounding them on the sides: 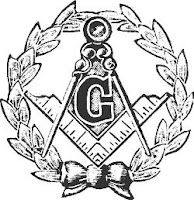 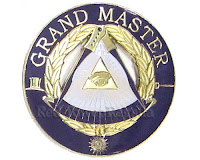 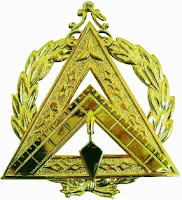 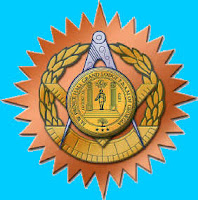 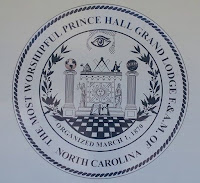 As you can see, in each of these Masonic symbols, they are surrounded by olive branches on the sides the same as the U.N. Flag. These “olive branches,” according to the official U.N. website are “symbols of peace.” Arguably, these are symbols of control and a level of control that is widespread here in ways people have not even imagined.

These “symbols” are clues to what is going on here. These sorts of symbols are “hidden in plain sight.” The idea here is that those that are “deceived” will never take note of these symbols, let alone connect the dots behind them while it is being portrayed openly to the public. This is simply a form of mocking us. The second idea here is to show the symbol to those that are a part of this elitist group of authority and control in order to indicate that this particular area, group, company, or government is a part of this.

What do YOU think?

Please comment below, we want to hear what you make of this!

We here at AFP are not “flat earthers” but we’re not ruling it out either.  You have to accept a lot of coincidences to not see something weird is going on!

“Hidden in plain sight” as they say.